Mug Shots in Black and White

We have a mob of black and whites around here. They are our beloved border collies. You can’t go anywhere without seeing a whole gang of them together running, jumping, digging, chasing animals, and generally causing trouble.
Each of the gang has a very unique personality. If the mob ever got arrested by the dog catcher, I could tell you how the wanted posters would read: 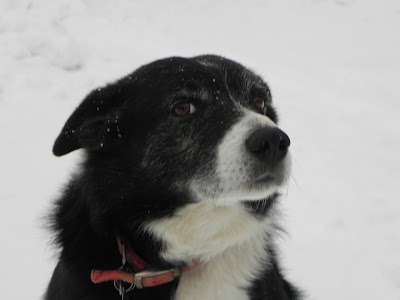 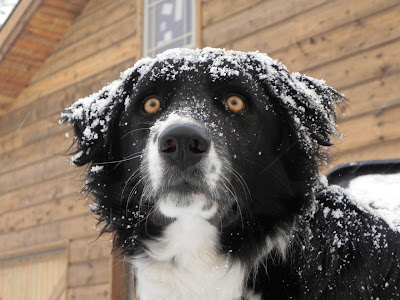 Name: Buddy
Age: 5 years
Mob name: “Where’s Ian”
Wanted for: Excessive loyalty to Ian, strange markings that make him look like he is wearing pants, being hopelessly in love and obsessed with Aspen 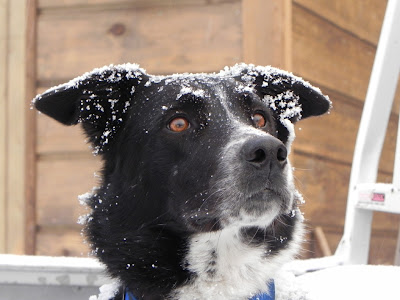 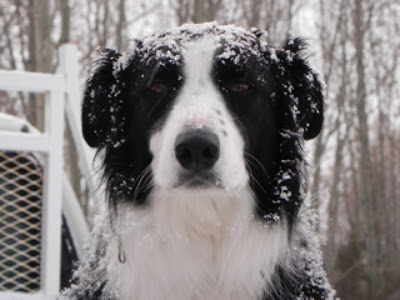